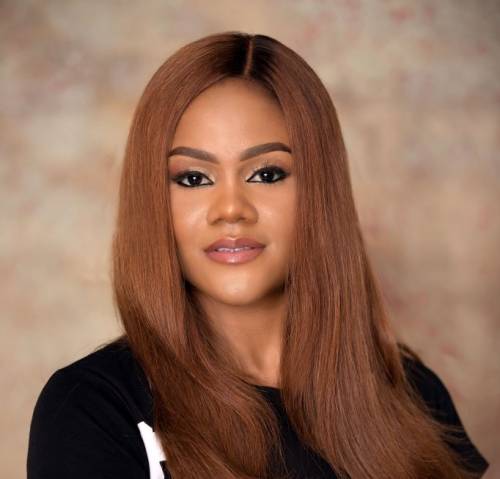 Lately, information circulated saying Busola Dakolo, who just recently accused a Senior Pastor of the Commonwealth of Zion Assembly (COZA) named Biodun Fatoyinbo of raping her when she was just 16 years old, has taken matters to court and filed the compliant against the pastor.

Pastor Biodun outrightly denied all claims and went on to say he had never raped anyone ever before and even when he was an unbeliever and further said he would hand the matter to the church elders to feel accordingly.

The Nation, while reporting this case explains that the police have taken up the task and proper investigation has begun.

Others sources also affirm that Busola Dakolo’s petition was filed at the office of the Assistant Inspector-General of Police in Lagos on 27th June, 2019 and went on ahead to release a video where she narrated her harrowing story of rape by the Pastor.

An official police source confirmed the news and says the Pastor is trying to move the case to Abuja which is not possible because the victim is a resident of Lagos State and as such, everything must be carried out in Lagos.

In turn, this has caused a mixed reaction from the general public as some Nigerians are against the pastor and have been asking him to step down from his post, others have concluded on letting justice take it’s course and have the law do the needful however it may end.