The federal government of Nigeria has announced nationwide vacancies into Ministries Departments and Agencies (MDAs) according to the Nations Report. Interested Nigerians who hold a qualification from any higher institution (BA/BSc, OND or HND ) can apply on the Federal Civil Service Commission’s website. 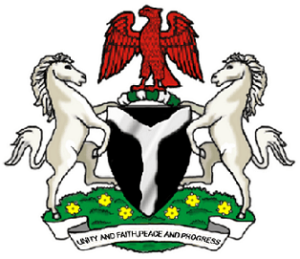 The application process is free for everyone and completed forms should be submitted not later than six (6) weeks after announcement. FCSC on Thursday, December 7, in Abuja announced vacancies into various Ministries Departments and Agencies (MDAs),